Berry liquors and other agrifood products 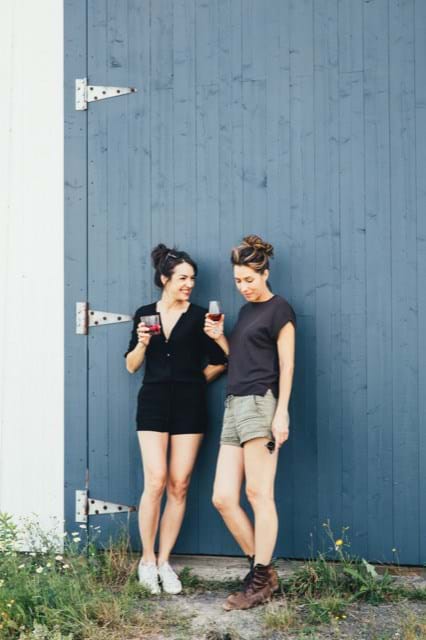 For the Monna family, it’s all about blackcurrants—they use the berry to make tasty, creative, and inspiring products and create experiences for customers who crave authenticity!

Cassis Monna & filles has been mixing passion with innovation since 1992.  The family grows blackcurrants on Île d’Orléans and uses them to make high-quality products, including a crème de cassis that has won numerous medals at prestigious international competitions.  The family also produces three wines and a wide range of blackcurrant products.

A native of southern France and a fourth-generation liquorist, Bernard Monna is the first producer of blackcurrant wines and crème de cassis in Québec.  He arrived in Québec in the early 1970s and settled on Île d’Orléans, a spot that boasts the perfect microclimate for growing blackcurrants.

Bernard Monna was heir to a long-standing family tradition and passed on his knowledge to his two daughters, Catherine and Anne, who have taken over the family business.

They won the Artisan of the Year award at the first edition of Lauriers de la gastronomie québécoise.