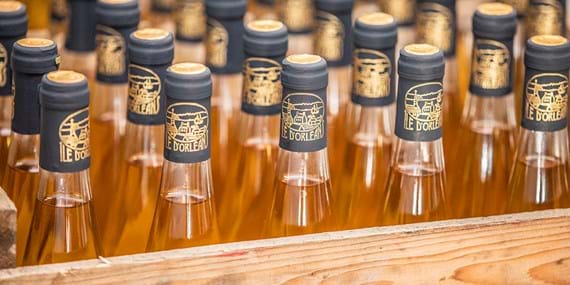 Micheline and Benoît Bilodeau started the business in 1980, when they bought a farm in Saint-Pierre on Île d’Orléans to grow apples, Quebecers’ favorite fruit. With the help of their children Josée and Claude, they started planting dwarf and semi-dwarf apple trees. Claude and his wife Sandra have worked tirelessly to develop new products over the years.

Having shared their enthusiasm, determination, and love of the land with their three children, they now hope to see them become innovators in the field, like their pa